The Evolution Of Home Lighting: Enter The LED Bulb

Domestic lighting solutions have evolved in leaps and bounds over the past few decades.

While incandescent and fluorescent fixtures once dominated this industry, technology has now allowed property owners to leverage cutting-edge solutions associated with benefits that would have been impossible only a handful of years ago.

In particular, light-emitting diodes have taken centre stage in terms of efficiency, flexibility and savings. Let’s take an in-depth look at why these systems are so superior when compared to their traditional counterparts as well as what homeowners can expect to experience when choosing such fixtures for their lighting needs.

How has Home Lighting Evolved? 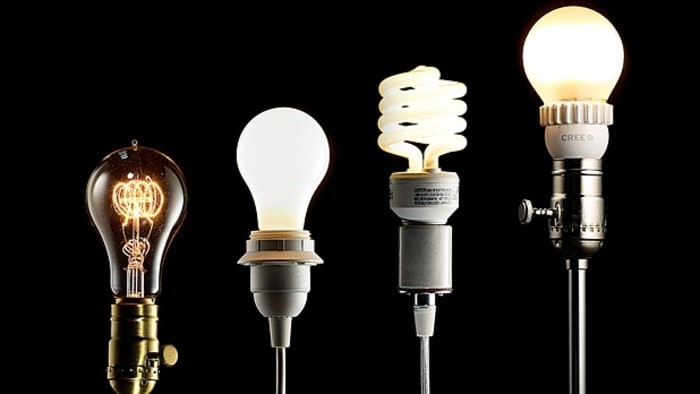 It is first a good idea to take a look at how domestic lighting has changed over the decades. For years, incandescent bulbs dominated the landscape. While these provided an ample amount of light, they generated a great deal of heat and their lifespan was rather short.

Another major drawback with incandescent lights was that they were not available in many colours and their typical hues could actually mute tones within a room. Finally, these bulbs were not very energy efficient. As a result, the customer would be paying more every month towards their standard electricity bill.

All of these concerns were addressed when the LED fixture began to enter into circulation. The first LED bulbs were (generally) produced for commercial needs and while they were readily available during the latter half of the 1960s, the public would have to wait more than two decades before technology would allow their implementation within the home.

So, what benefits do these tiny marvels have to offer?

LED Lighting at a Glance: More Advantages than Meet the Eye 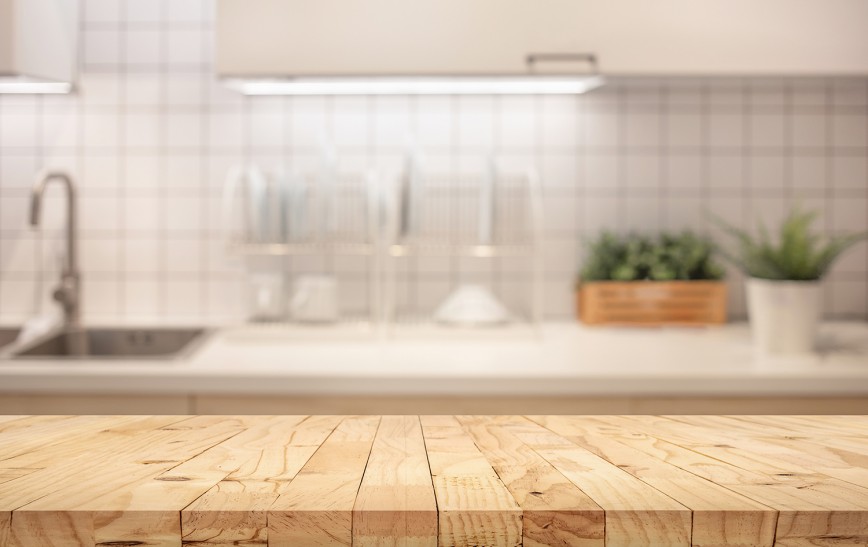 It is first critical to mention the energy savings associated with LED systems. According to the United States Department of Energy, these fixtures consume 75 per cent less power than incandescent bulbs and they are able to last for up to 25 times longer. Still, this is only the beginning.

Due to their technology, LED bulbs are available in nearly any colour imaginable. They are therefore ideal for mood lighting as well as other needs. Due to the fact that LED bulbs generate much less heat, the chances of fires are virtually eliminated.

As these bulbs emit light towards a specific direction, they are highly efficient when used in conjunction with specific designs such as recessed ceiling lights. Incandescent lights will normally require the use of a separate reflector in order to achieve the same effect.

A Kaleidoscope of Options

It should be clear to see why homeowners are now choosing LED bulbs over their traditional incandescent counterparts. Not only will they provide significant energy savings over time, but the fact that they are available in so many styles and colours signifies that even the most demanding of illumination needs can be addressed.

These modern marvels are amazing to behold and their presence is likely to gain ground well into the future.